BETWEEN THE BURIED AND ME - COMA ECLIPTIC CLOAKED T-SHIRT 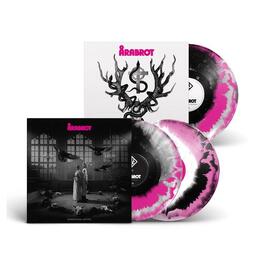