10 track CD edition presented in a sleevepac with 16-page booklet. 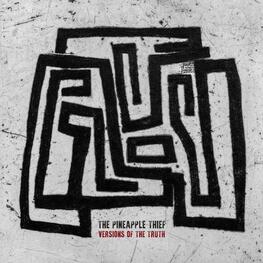 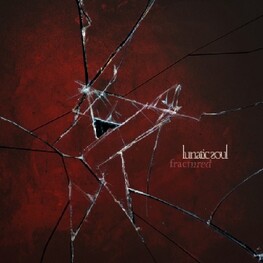