Following their second European tour for the 2016 summer hit album 'Your Wilderness' and the release of their stunning concert film recorded at the Islington Assembly Hall, 'Where We Stood', The Pineapple Thief are reissuing much of their catalogue on Kscope with new dynamic remasters from Steve Kitch at Audiomaster, including the 2007 album 'What We Have Sown'.

An excellent album of pained and melancholic Alt Rock, 'What We Have Sown' features Bruce Soord showcasing his songwriting and more of his guitarwork. The first five songs are an excellent blend of accessibility and vocal-driven melancholia, followed up by the album's tour de force 27 minute "What Have We Sown?". This version of the album features three bonus tracks; the first two from the 2012 Kscope edition, and the final song is a previously unreleased version of "Well, I Think That's What You Said?".

'What We Have Sown' will be released as a mid-price CD featuring a new 2018 remaster and presented in a digipack packaging complete with an 8-page booklet. 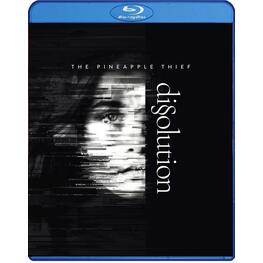 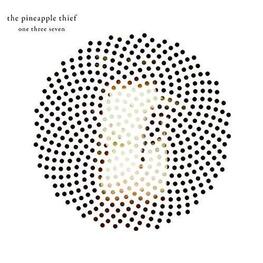