The Pineapple Thief reissue their breakthrough 2016 album 'Your Wilderness' on 180g vinyl ahead of their second headline Europe & UK tour in February / March and following the new heights reached with their 2018 album 'Dissolution'. Their efforts on 'Dissolution' earned them their highest UK album chart entry to date at #36 and also #1 in Rock and Metal, as well as reaching #22 in the German album chart, #4 in the Netherlands Platomania album chart and #14 in the Finland album chart. They also embarked on an ambitious 16-date headline Europe and UK tour in September / October culminating at their biggest ever show at a packed London's O2 Shepherd's Bush Empire. This success was in part due to the groundwork laid by 'Your Wilderness', which has so far produced 4 million+ album streams and a collection of fan-favourite songs, including "In Exile", "Tear You Up" and "The Final Thing On My Mind".

Featuring conceptually sympathetic Carl Glover artwork, lyrically 'Your Wilderness' follows the journey of a parent and child through love, estrangement and reconciliation as their lives unfold. This edition of 'Your Wilderness' is presented on heavyweight 180g vinyl in single sleeve packaging. 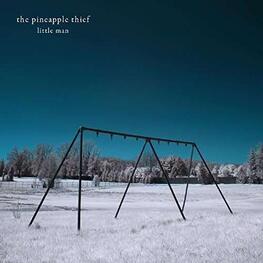 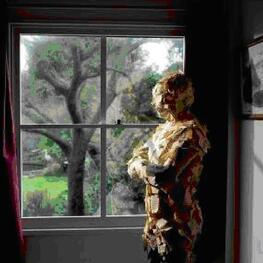