'The Second Ring of Power' was the band's second studio album. & continued the boundary breaking approach to experimental doom metal which the band had established with debut album. 'From the Shadows', mixed with strong atmospherics & unusual structures, Unholy has remained a cult act over the years with a recent surge in interest, as the band announce a possible comeback in 2012, This edition of 'The Second Ring of Power' is a dream come true for fans, as the band themselves have provided footage of a rare live performance in Imatra Finland, from 1994, featuring classic Unholy tracks. 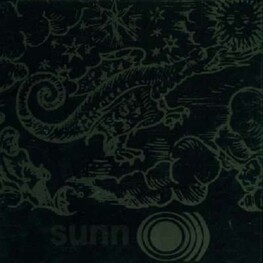