Abbath is a black metal band formed in 2015 by former Immortal guitarist and vocalist Abbath Doom Occulta after departing from Immortal earlier in 2015.

The band released their debut album in 2016, and played live for the first time at Tuska Open Air Festival in Finland, as well as a number of showcase gigs in Australia late in 2015.

Their second studio album 'Outstrider' will be released on July 5, 2019 and features a new line up including drummer Ukri Suvilehto, guitarrist Raud and bassist Mia Wallace. 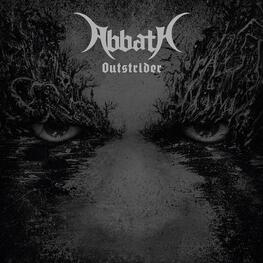 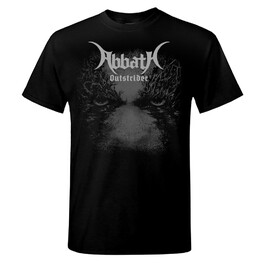 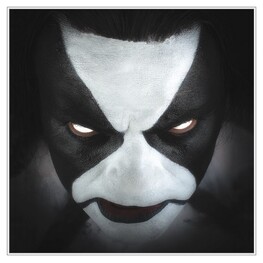