'A Blaze In The Northern Sky', Darkthrone's official second album, was originally released in 1992
and was without question the blueprint for the Black Metal scene, spearheading the evolution of the
early second wave movement in Norway & beyond. It was hailed on release as an album of true
scene-shifting greatness, following their more death metal focused debut, 'Soulside Journey'.
The rawness apparent on the album (recorded at Creative Studios, the same location as Mayhem's
legendary Deathcrush was put to tape), was unusual for the time and an antithesis to the usual
metal production values & standards during the period. With this, Darkthrone's statement of
attitude & intent was clear, and their status as masters of Norwegian black metal was set.
This edition of 'A Blaze in the Northern Sky' coincides with the 30th anniversary of the seminal
album's release & is presented on limited white vinyl, with the sleeve design replicating the original
pressing, plus a refresh of the original 1992 audio master. 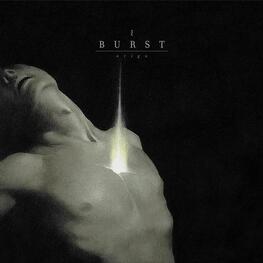