The group disestablished in 2001, but reunited from 2005 to 2007 for a few festival dates and brief US tours, and again reunited in 2013 to 2014. The group was founded by guitarist / vocalist, Ihsahn who has gone on to release a number of solo albums. EMPEROR - Wrath Of The Tyrant (2CD) 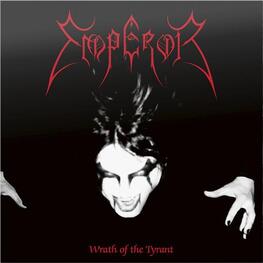 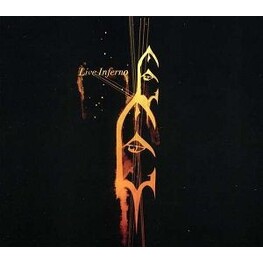