2017 REMASTERED EDITION. Master of Puppets was originally released on March 3rd, 1986, on Elektra Records and went on to become the first Metallica album to be certified Platinum by the RIAA. The album has been certified 6x Platinum in the United States and has sold over 10 million copies worldwide. In 2016, the album became the first metal album to be added to the National Recording Registry of the Library of Congress, an honor granted to works deemed 'culturally, historically, or aesthetically significant'. 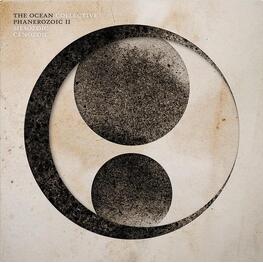