Pantera was an American heavy metal band from Arlington, Texas. The group was formed in 1981 by the Abbott brothers – drummer Vinnie Paul and guitarist Dimebag Darrell – along with vocalist Terry Glaze. Bassist Rex Brown joined the band the following year, replacing the original unofficial bass guitarist Tommy D. Bradford.
Having started as a glam metal band, Pantera released four albums during the 1980s. Looking for a new and heavier sound, Pantera replaced Glaze with Phil Anselmo in 1986.
With their fifth album, 1990's Cowboys from Hell, Pantera introduced a groove metal sound.
The sixth album, 1992's Vulgar Display of Power, exhibited even heavier sound. Far Beyond Driven (1994) debuted at number one on the Billboard 200. 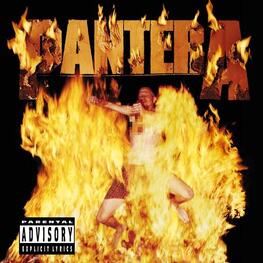 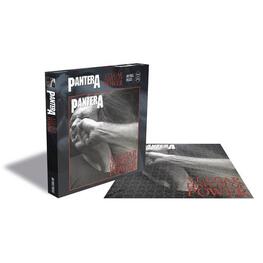 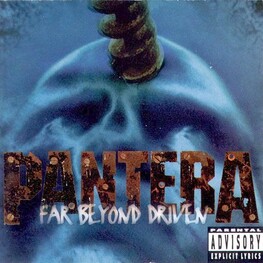 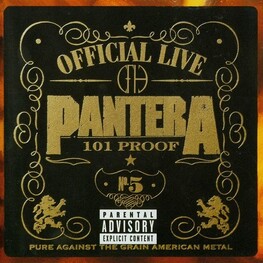