Slayer is an American thrash metal band from Huntington Park, California, formed in 1981 by guitarists Jeff Hanneman and Kerry King. Slayer rose to fame with its 1986 release Reign in Blood, and is credited as one of the "big four" thrash metal bands, along with Metallica, Megadeth, and Anthrax.
Since its debut album in 1983, the band has released twelve studio albums, two live albums, a box set, six music videos, two extended plays and a cover album.
Four of the band's studio albums have received gold certification in the United States. 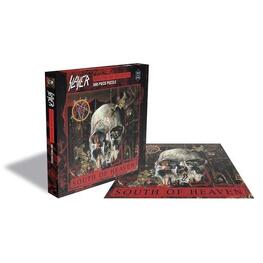 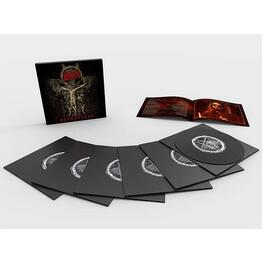