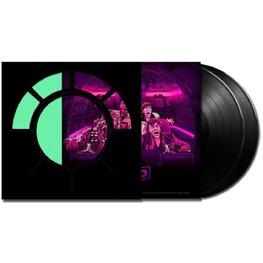 Mondo, in collaboration with Walt Disney Records, is proud to present the premiere vinyl release of John Powell's brilliant score to SOLO: A STAR WARS STORY.

The origin story of science fiction's greatest rogue is a Star Wars story through and through: a rollicking adventure, full of humour and suspense - and in the grand tradition of the franchise, features an epic sweeping score worthy of the biggest screen (or, in this case, speakers) imaginable.

John Williams' new "The Adventures of Han Theme" kicks things off in a spectacular fashion, setting the tone for John Powell's fantastic original score to enter the Star Wars canon (only the third composer to ever tackle the film series in its 40+ year legacy). 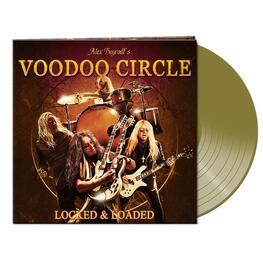 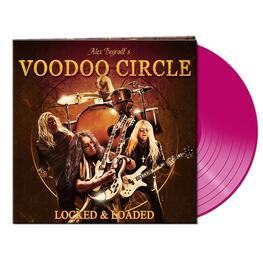