He's back! After nine years away from the big screen, the Big G reappeared for his 30th anniversary in THE RETURN OF GODZILLA. Produced by Godzilla's creator Tomoyuki Tanaka and directed by Koji Hashimoto, the picture returns the uber-kaiju to the ultimate antagonist he was always intended to be. Watch as he devastates Tokyo after being resurrected by an underwater volcano and thrill to the dramatic and explosive musical score by Reijiro Koroku!

Having previously worked with Studio Ghibli's Hayao Miyazaki and Isao Takahata, Koroku was the perfect choice to score the Big G's triumphant return, creating no less than three themes for everybody's favourite kaiju. Listen to the rumbling low-frequencies and powerful brass attacks as he ravages a power plant and fights the Japanese Self Defence Forces (JSDF) and swoon to the love theme for Maki and Naoko. Koroku also wrote exciting pieces for the JSDF and the Super-X, a particular machine designed to fight Godzilla. Still, it's his respect and reverence for the Big G that makes THE RETURN OF GODZILLA such a success. The score ends with vocalists The Star Sisters lamenting Godzilla's disappearance, cementing the place he has in our hearts. "Take care now, Godzilla, my old friend." 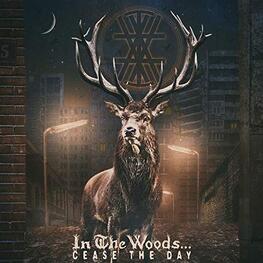 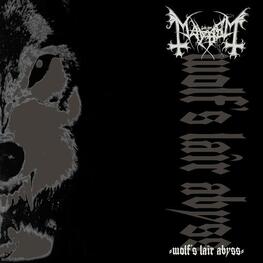 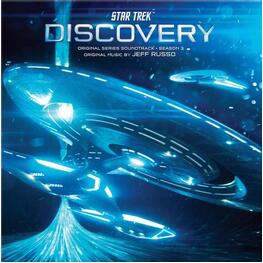