Nine Inch Nails (abbreviated as NIN and stylized as NIИ) is an American industrial rock band founded in 1988 by Trent Reznor in Cleveland, Ohio.
The band released their two most influential albums during the 1990s – The Downward Spiral (1994) and The Fragile (1999) – and has record sales exceeding over 20 million copies worldwide, with 10 million sales certified in the United States alone. NINE INCH NAILS - Not The Actual Events (Vinyl) (12in EP) 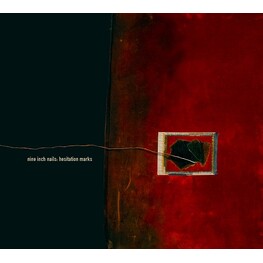