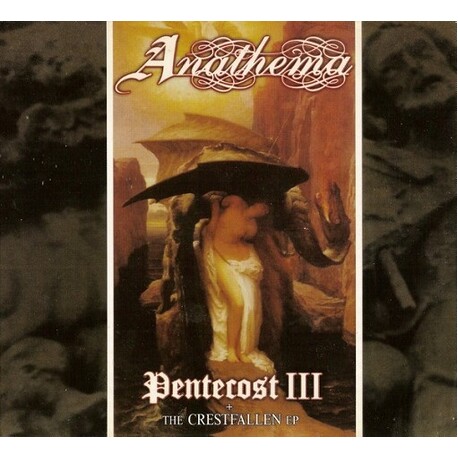 In May 2012 Anathema released 'Weather Systems', the most acclaimed and successful album of a career that has spanned over two decades, The album scored high in numerous critics end of year polls around the world and cemented their reputation as one of the most exciting and progressive bands around, Following the release of the album, the band embarked on a lengthy world tour, The European leg of the tour opened with a triumphant one-off show at the ancient Roman theatre of Philippopolis with the Plovdiv Philharmonic Orchestra in September 2012, Directed by celebrated filmmaker Lasse Hoile, 'Universal' captures the magic of the event. Two disc (CD + DVD) live release.