Tombs is an experimental metal band from Brooklyn, New York, formed in 2007.

The band's sound has been described as a combination of multiple metal styles, styles which include black metal, hardcore, doom metal, and sludge metal. 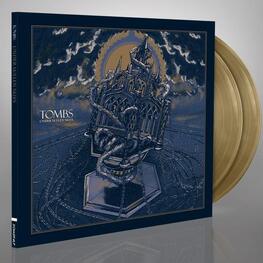 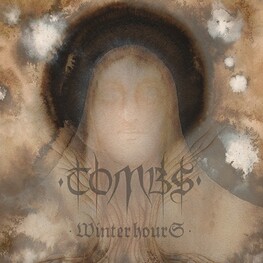