Darkthrone is an influential Norwegian metal band. They formed in 1986 as a death metal band under the name Black Death.
In 1991, the band embraced a black metal style influenced by Bathory and Celtic Frost and became one of the leading bands in the Norwegian black metal scene.
Their first three black metal albums - A Blaze in the Northern Sky, Under a Funeral Moon and Transilvanian Hunger (sometimes dubbed the "Unholy Trinity") - are considered the peak of the band's career and to be among the most influential albums in the genre. 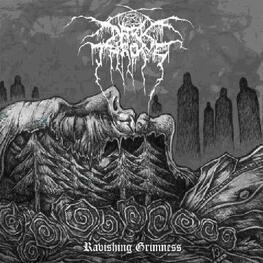 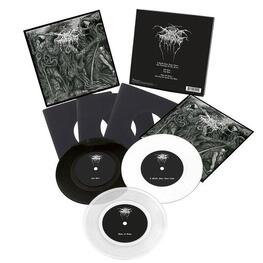 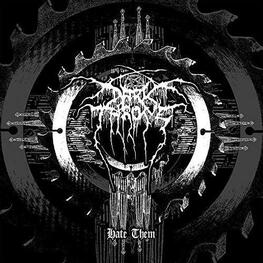 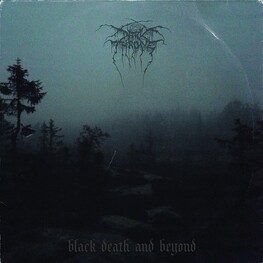 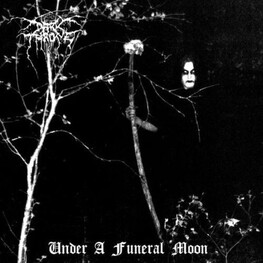 DARKTHRONE - Under A Funeral Moon (CD) 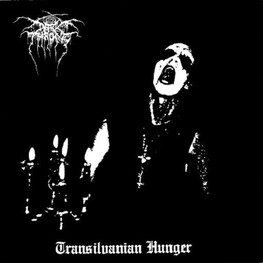