Metallica is an American heavy metal band formed in Los Angeles, California. Metallica was formed in 1981 when vocalist/guitarist James Hetfield responded to an advertisement posted by drummer Lars Ulrich in a local newspaper. The band's current line-up comprises founding members Hetfield and Ulrich, longtime lead guitarist Kirk Hammett and bassist Robert Trujillo.
Lead guitarist Dave Mustaine and bassists Ron McGovney, Cliff Burton and Jason Newsted are former members of the band.
Metallica collaborated over a long period with producer Bob Rock, who produced all of the band's albums from 1990 to 2003 and served as a temporary bassist between the departure of Newsted and the hiring of Trujillo.

In 2012, Metallica formed the independent record label Blackened Recordings and took full ownership of its albums and videos.
As of 2016, the band is in production of its tenth studio album, which is expected to be released later in the year. 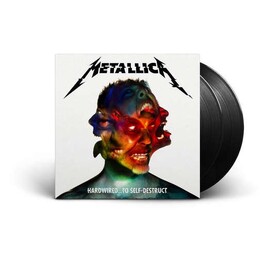 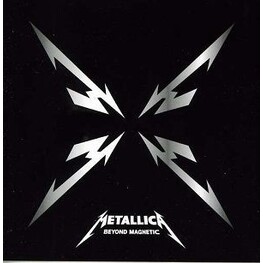 METALLICA - Six Feet Down Under (CDEP) METALLICA - And Justice For All (CD)